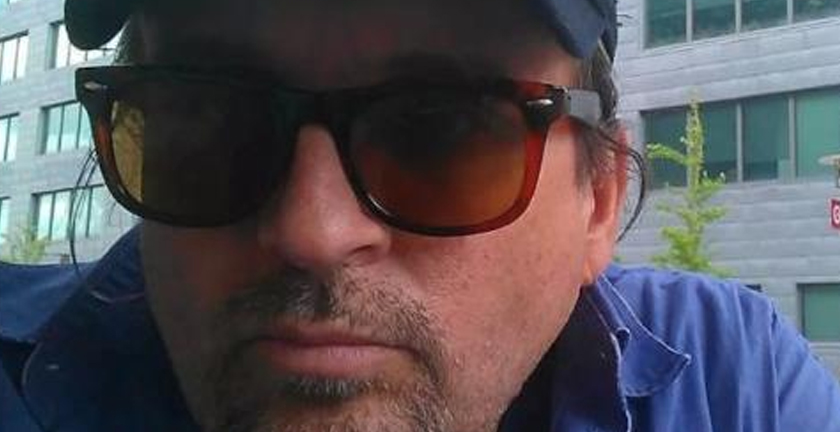 David is the founding partner and producer of Luck Films, Willie Nelson’s production company, and CEO of Ningun Films, he is also the Department head of Chartertech Films.

Recently David directed 2 feature films “A Turn in the Sun” and “Niemand” which will premiere in 2016. Also in 2016, he is attached to direct both “Subway Son” with PhilaDreams in Philadelphia and “Butterflies Never Die” with K7t Films in Oregon.

David is also a producer on two upcoming feature films in preproduction – “One Lucky Moon” a Western Comedy written and directed by Peter Bogdanovich, and “Cottonwood” – a murder mystery set during the depression and dust bowl era in West Texas in 1937, based on the novel
by Stacy Dean Campbell directed by Louis Gossett, Jr. starring Anthony Michael Hall, Alison Eastwood and Ethan Suplee.

Between narrative film projects David dedicates his time to a very import causes with his students such as documentaries like “Take Me Home” – about shelter animals in Georgia and finding them loving homes. “Wild Horses of the West” – a documentary about the horse roundup and slaughter problem in the American West, partnering up with celebrities and horse rescue groups from Wyoming to Arizona in an effort to save the American Wild Horse, and “Heart of Surfing” – a Faces for Autism Awareness project.

In addition, he heads up the Chartertech Films; a student production company based out of Chartertech School for the Performing Arts, where he teaches Film and Digital Media Arts. His Advanced Cinema class gets dual credit at Stockton University where David also teaches as adjunct instructor. David is also an Avid Media Composer Certified Instructor – certified by Avid Corp. of Burbank, Ca.

While the course work here is a real-world hands-on experience form script to screen, David also stresses the historical, business and aesthetic sides of the medium. His background studies include ethics, hermeneutics and the Philosophy of Film as a Language.