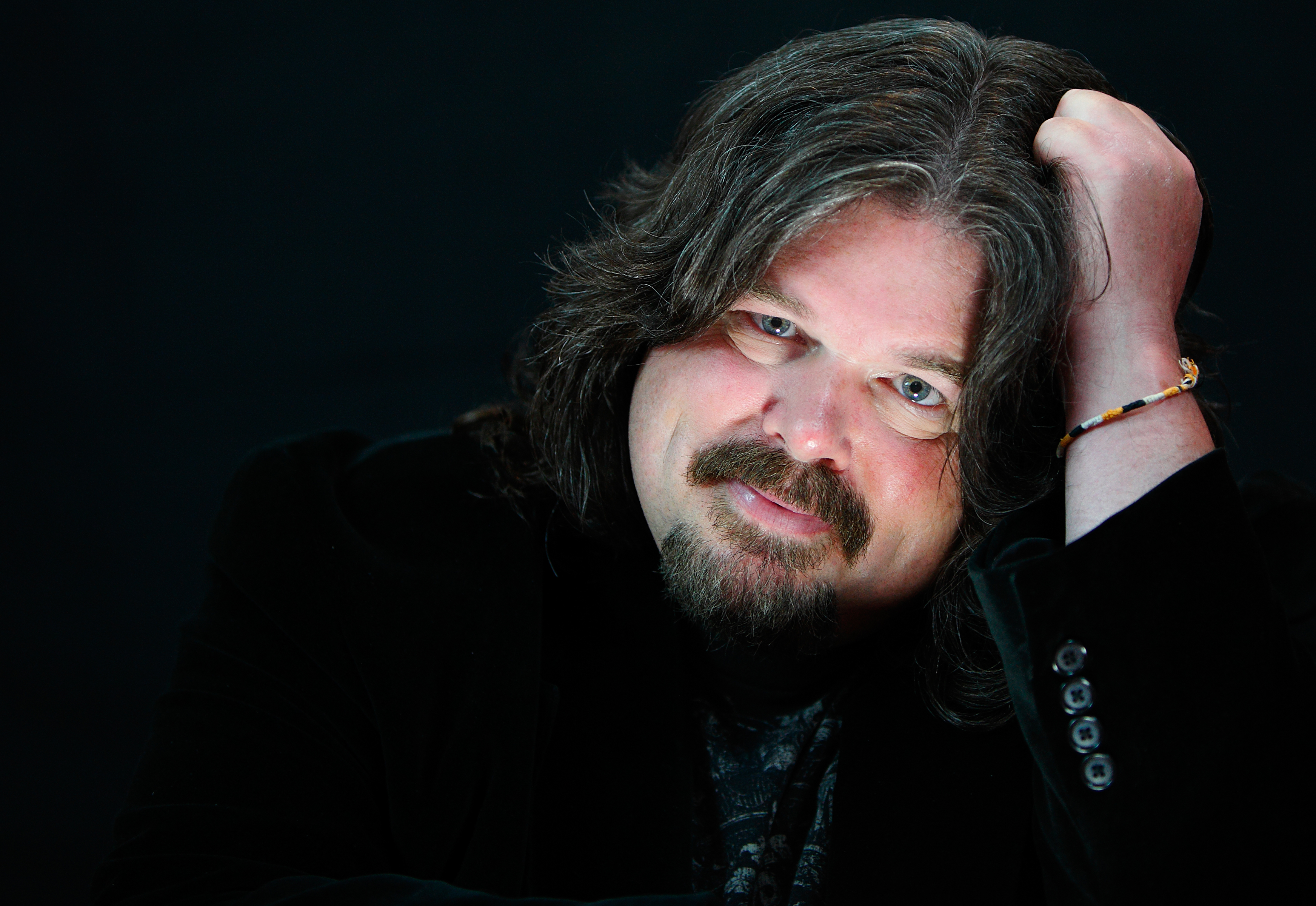 Keith Moyer is an actor and producer originally from West Chester PA. He has been a SAG-AFTRA actor over the last decade, Moyer has appeared in numerous broadcast and cable television programs, including HBO’s “The Wire” and “The Sopranos”, FX’s “It’s Always Sunny in Philadelphia” and “Rescue Me”, as well as the CBS drama “Hack” and NBC’s “Law and Order”. He has also appeared in many indie films, television commercials and music videos.

Some of his multiple film appearances have included Disney’s “Invincible” and “Enchanted”, “Across the Universe”, “Law Abiding Citizen” and “Rocky Balboa”.  He has also hosted The Colonial Theatre’s (home of The Blob) Oscar Party. As well as a producer, partner and live performer for various interactive attractions.

He is a producer partner with Ningun Films and Luck Films.

Moyer has been involved in entertainment for more than 30 years. Working in management and artist media relations for many performers and national musical acts. He is also a writer, singer and artist, His primary focus now is working with our production team to create imaginative and legendary content to bring to the world. As he and the rest of team believes, If you’re not in Luck you’re out of Luck.