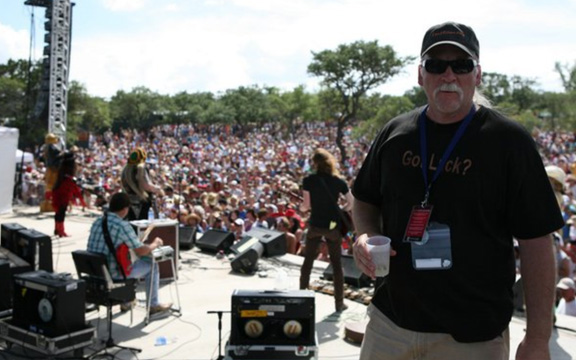 “One of the neatest things about our movies is our crew is never stressed out anymore.”

Writer, actor and producer Kerry Wallum, grew up riding bulls and roping calves in the rodeo until he was bitten by the acting bug.   With more than 60 films under his belt, he has acted and been a stuntman in some of the great movies including The Yearling (writers Majorie Kinnan Rawlings and Joe Wiesenfeld and director Rod Hardy), The Postman (writers David Brin, Eric Roth and Brian Helgeland and director Kevin Costner), and The Crow (writers James O’Barr, David J. Schow and John Shirley and director Alex Proyas).