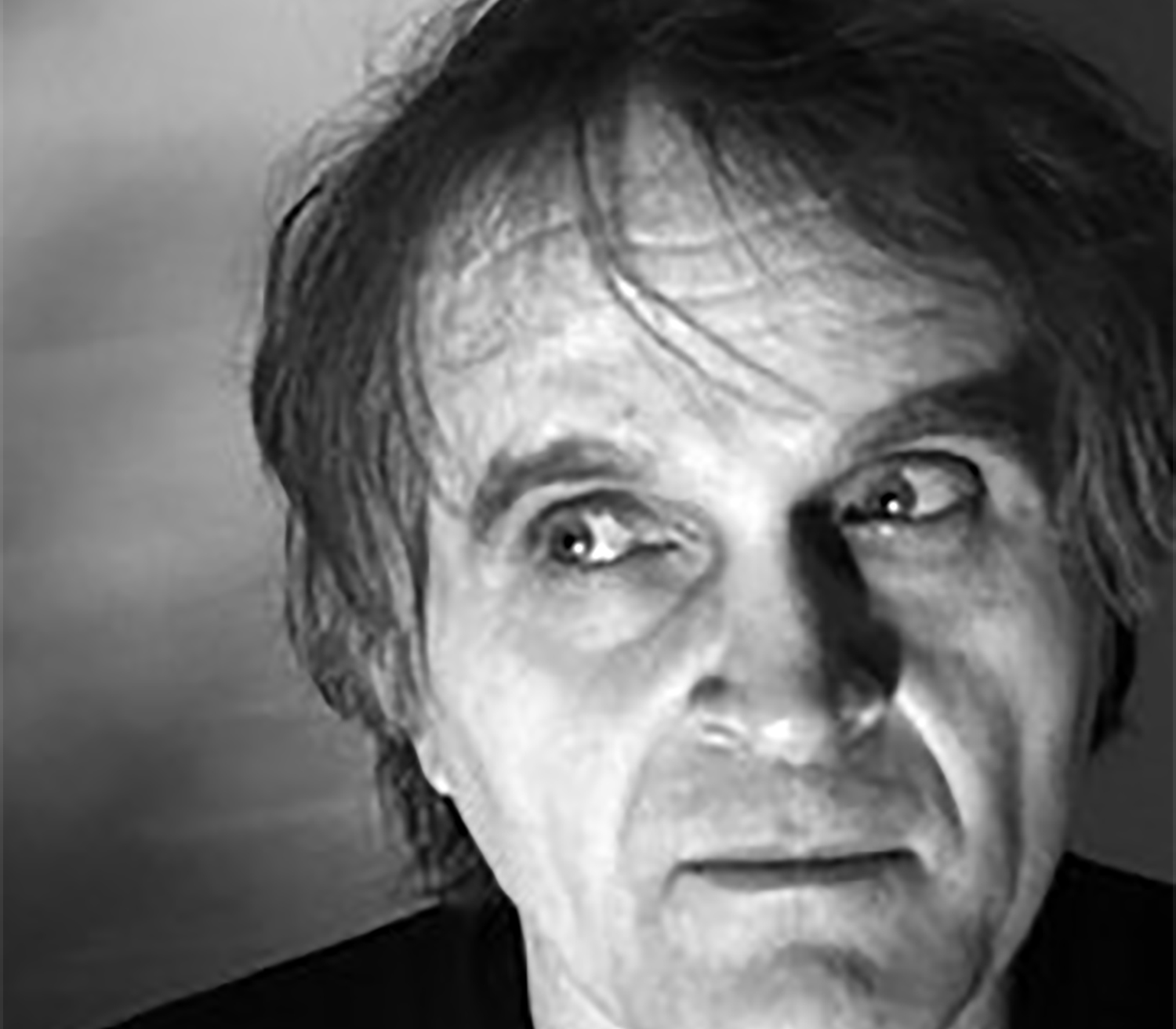 Proficient in the martial arts in both instruction and practice, Norman has devoted one part of every day to optimizing his physical abilities and passing on what he learns to students as well as those who want to learn self-defense survival skills. Another part of his day and indeed his life has been devoted to the craft of acting on stage and film. Norman studied with Lee Strasburg at the Actor’s Studio and took what he learned there to stage and screen. As with his martial arts training, Norman never forgets to give back and help struggling actors by teaching them his craft and filling out the cast of his numerous Independent films he has directed with roles written by him specifically for those students. This training is soon to be organized in what will be called “The Salon” acting studio in Philadelphia.

Yet another facet of Norman’s personality and action is the written word. He has a stack of screenplays that are evidence of his ability to slip in and out of the characters he writes about fluidly. Norman most often converts these screenplays to independent film and video but has occasionally sold to third parties; ie: Willie Nelson recently purchased his script Diamonds in the Rough, and another, Slipping Into Darkness was a political thriller co-authored with Mark Singel – the former Lieutenant Governor and Attorney General of Pennsylvania. Normans’ most recent work – The Gravity Box – is a science fiction novel directed at children in their early teens, and is part of a proposed series of books using the same characters. A second book has already been written and a third is being outlined at present. Norman is also the founding member of “The Salon” actor’s workshop in Philadelphia.