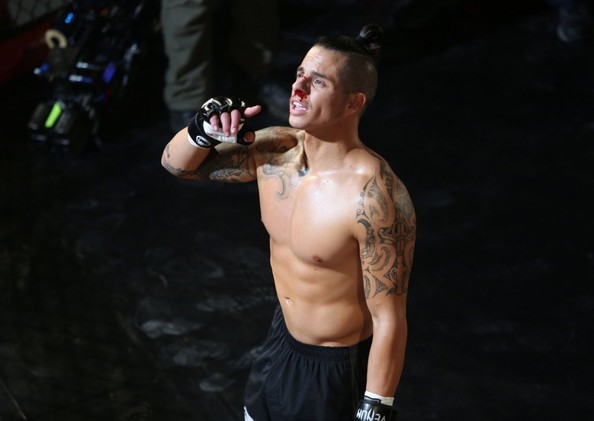 Independent films work hard to find funding and distribution, often not recovering from the cost of the film. However, Bradford May’s film “Street,” starring Beau Casper Smart (Step Up 3D, The Perfect Match, Bella’s Story), has made a huge mark, selling out in three days at Walmart. What is exciting about this is the proof that independent films can outsell a major Hollywood feature film.  Street is definitely a winner!

Remo Street is a young fighter who comes from a world where nothing is easy, so when he is faced with the opportunity to train with a world-class coach, he has to choose between the long hard road to honor and glory, or succumbing to a brutal future as a cage fighter for the Russian Mafia.