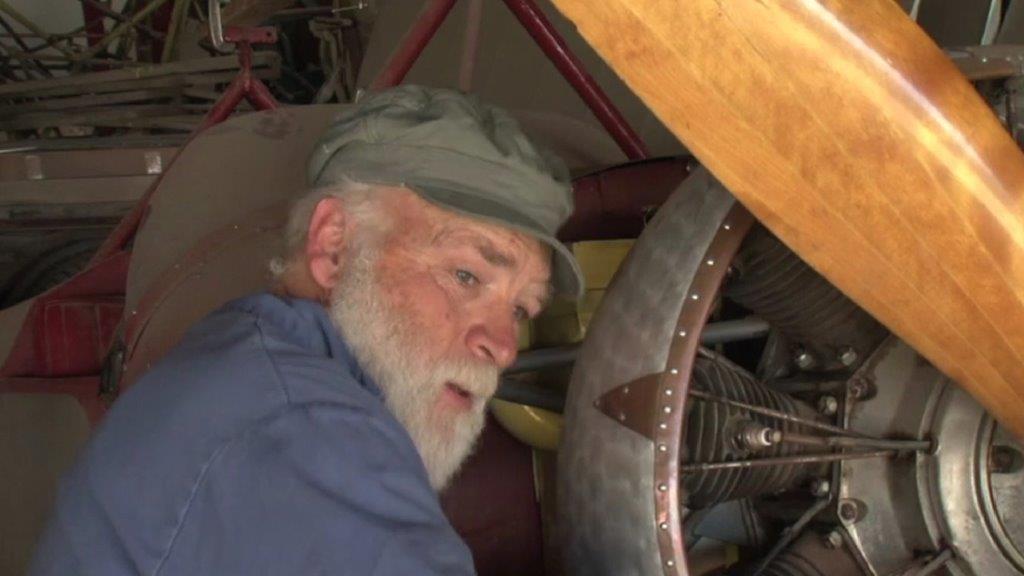 Writer, actor and producer Kerry Wallum, grew up riding bulls and roping calves in the rodeo until he was bitten by the acting bug.   With more than 60 films under his belt, he has acted and been a stuntman in some of the great movies including The Yearling (writers Majorie Kinnan Rawlings and Joe Wiesenfeld and director Rod Hardy), The Postman (writers David Brin, Eric Roth and Brian Helgeland and director Kevin Costner), and The Crow (writers James O’Barr, David J. Schow and John Shirley and director Alex Proyas).

“What I liked about working with Bill Nelson is his hands-on approach to directing.”

Tell us about your role in Rum Runners.

“I actually played Nick Mamers! He was a pilot  in the 20s and 30s he was killed in 1938 Near Bozeman Montana. I researched the man and he was quite a guy. He was one of the first pilots to fly air races. He was a pioneer 20s and 30s. In the northwest, I figured by research he was a laid back, cool guy who was liked by all.”

What did you love about the script?

“When I read the script I was drawn to it by getting to play Nick. I really loved the idea of doing a movie about the 1920s and 30s and especially with airplanes.”

“It was an independent film, and most of the cast and crew were doing it because the script was really great. So everyone worked hard and enjoyed it. Because they believed in it. Great bunch of folks.”

“I really loved the idea of doing a movie about the 1920s and 30s and especially with airplanes.”

Tell us about working with writer/director William Nelson.

“Ah, Bill Nelson [Laugh]. What I liked about working with Bill Nelson is his hands-on approach to directing. Being a low budget film he had to actually, do or be a part of everything. I remember watching him building some props one morning Before they started shooting. That meant he really believed in his script. I think he did a great job. He was on the go from sun up till sundown. He made the film look above and beyond.”

What did you love most about the cast and crew?

“I just remember it being such a little crew that I was proud to see all the ones showing up every day because they believed in the film.”

“I remember watching him (William Nelson) building some props one morning Before they started shooting. That meant he really believed in his script.”